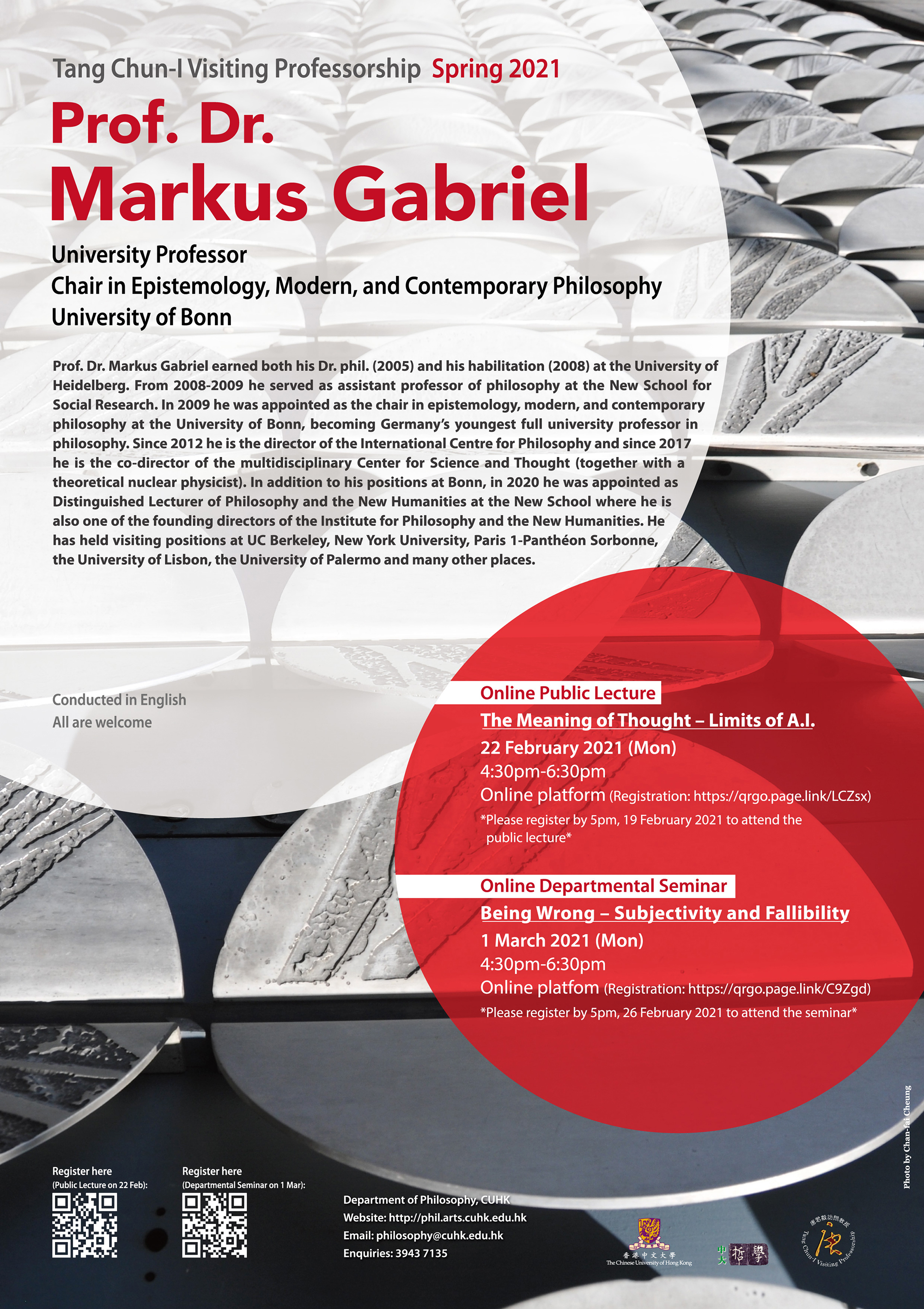 Much contemporary artificial intelligence (A.I.) research neglects to investigate the nature of its key object of study: intelligence. In this lecture, I intend to compensate for this neglect by offering an ontology of intelligence so as to determine to which extent A.I.-systems can be rightly described as intelligent. A.I. research frequently operates with an “efficiency” sense of intelligence, which associates this property with a system’s measurable problem-solving capacity. By invoking the thesis of biological externalism, according to which our mentalistic vocabulary is essentially tied to picking out behaviors of biological life forms, I argue that ascriptions of mental properties to non-living systems are categorially inappropriate, given how relating to a problem space to begin with necessarily builds on indispensable biological parameters. In this context, I will argue that A.I.-systems are thought-models, which should not be understood as thinking-models: it makes no sense to attribute intelligence to such models outside of the context of our intelligent use of them for our own problem-solving ends. The actual bearer of intelligence in A.I.-systems, thus, turns out to be the hybrid human-machine-interface which is structured by both human use of technology and A.I.-programs. Finally, I maintain that thought itself is a sense modality, which is bound to inherently contextual forms of understanding and that these cannot be replaced by any kind of non-biological A.I.-system.