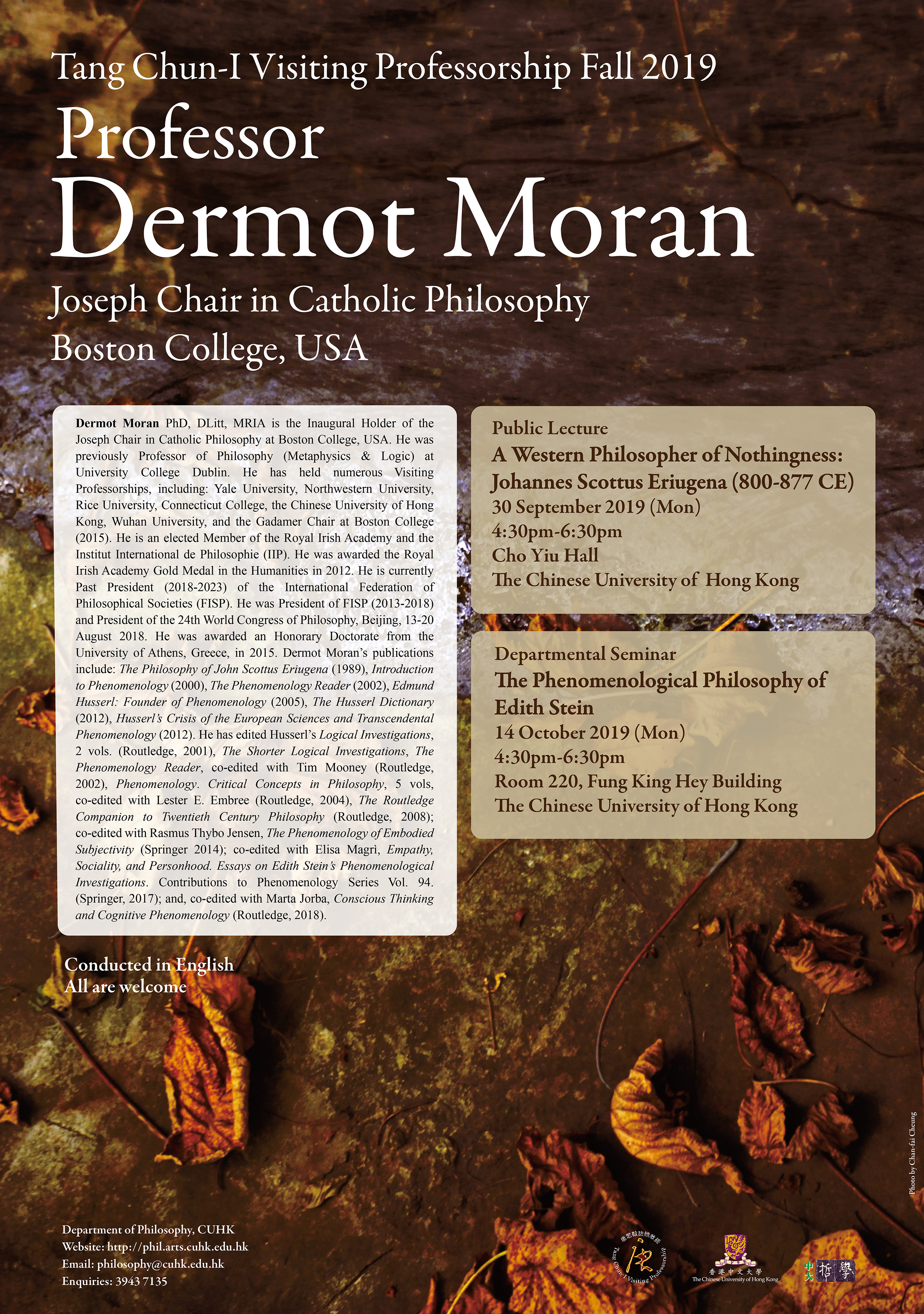 The Phenomenological Philosophy of Edith Stein