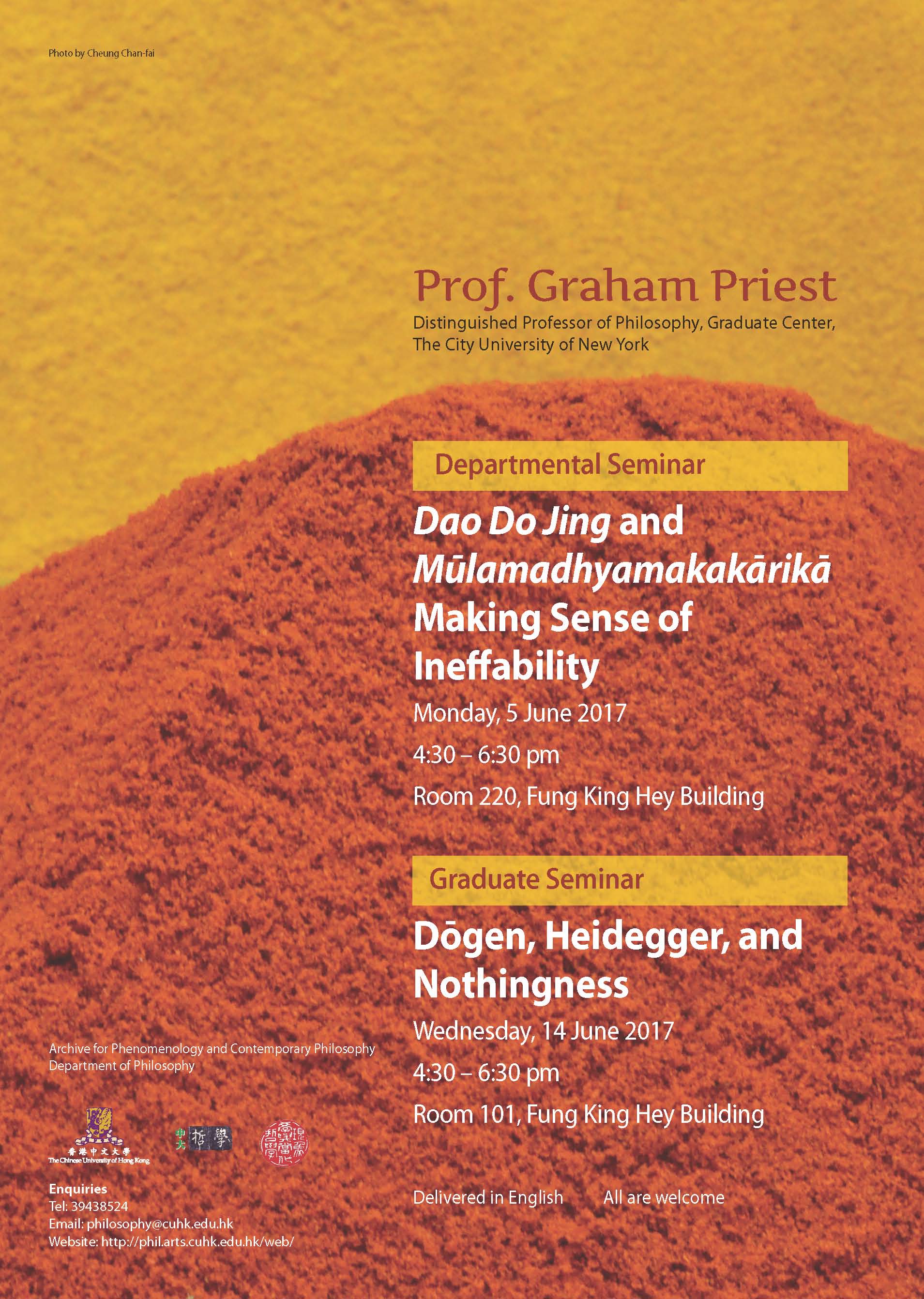 The talk examines some striking similarities between the thought of the Zen philosopher Dōgen Kigen and that of Martin Heidegger. Both hold there to be something that is ineffable: ultimate reality for Dōgen, being for Heidegger. Both talk about it. There is an obvious contradiction in talking about the ineffable. Both accept it. (In the case of Heidegger, after the Kehre.) Indeed, both take effability and ineffability about the matter to be necessarily entangled. Finally, it may seem that all this is just a coincidence, since Dōgen and Heidegger are talking about different things. They are not: each of them takes himself to be talking about nothingness.