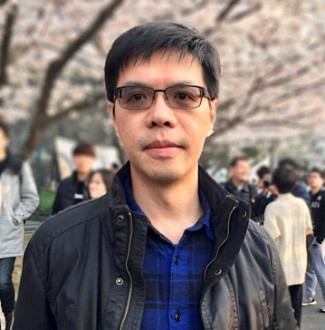 Having obtained his PhD from CUHK in 2003, stayed as visiting scholar at the University of Freiburg in 2004, and spent two years working as research associate in the Archive for Phenomenology and Contemporary Philosophy at CUHK, Ka-wing Leung became associate professor at Tongji University in 2007. He was made professor in 2012 and appointed associate director of the Academy of European Cultures in 2013. He founded the Tongji Center for Phenomenology in 2014 and served as its director until 2019 when he was recruited by the Sun Yat-sen University and became professor in its Philosophy Department. He joined CUHK in 2021. He is also a member of the academic committee of the Chinese Society for Phenomenology.