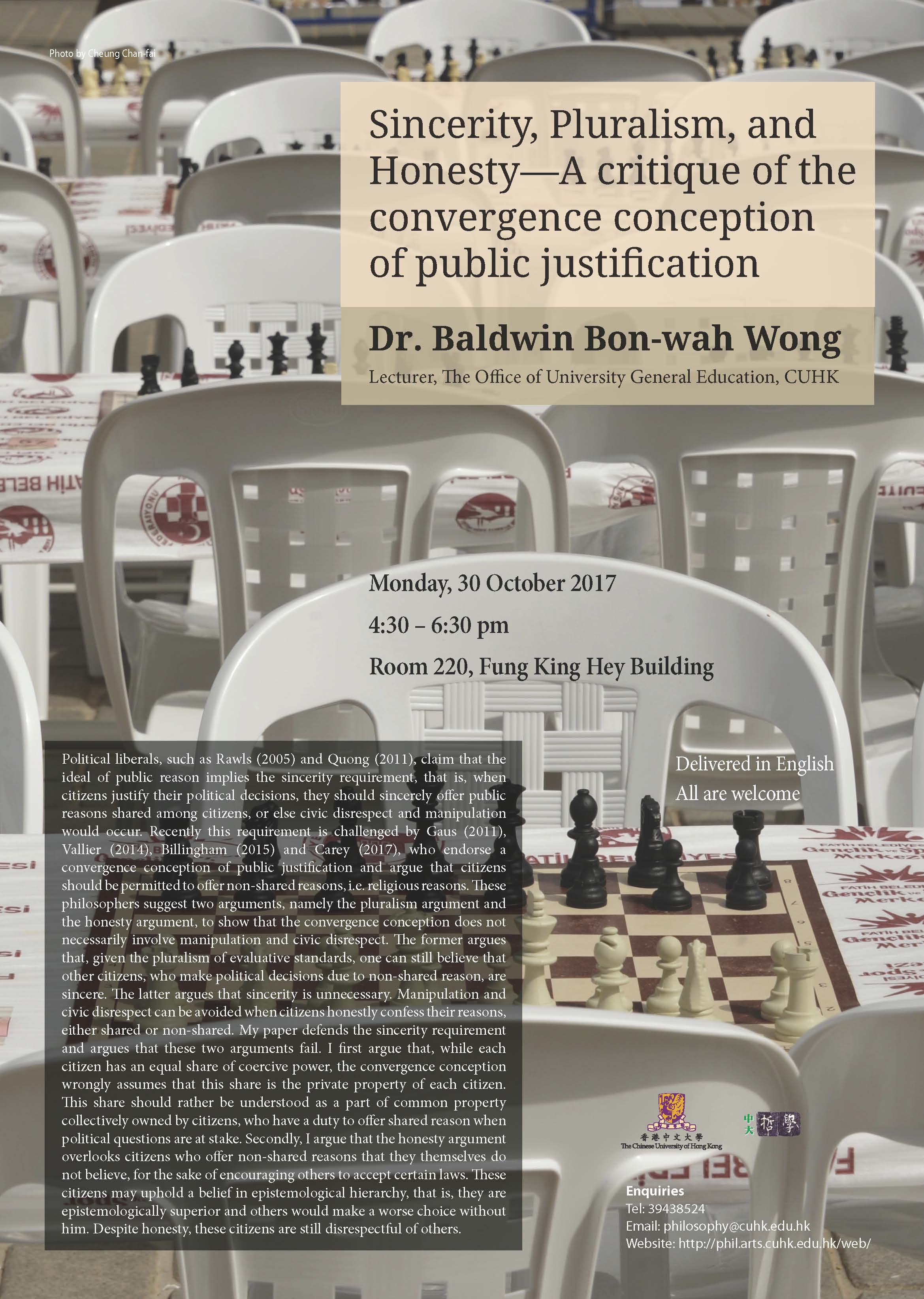 Conducted and English
All are welcome