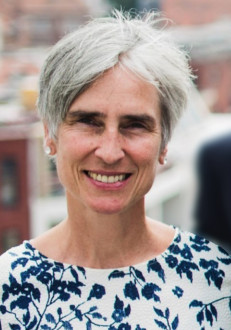 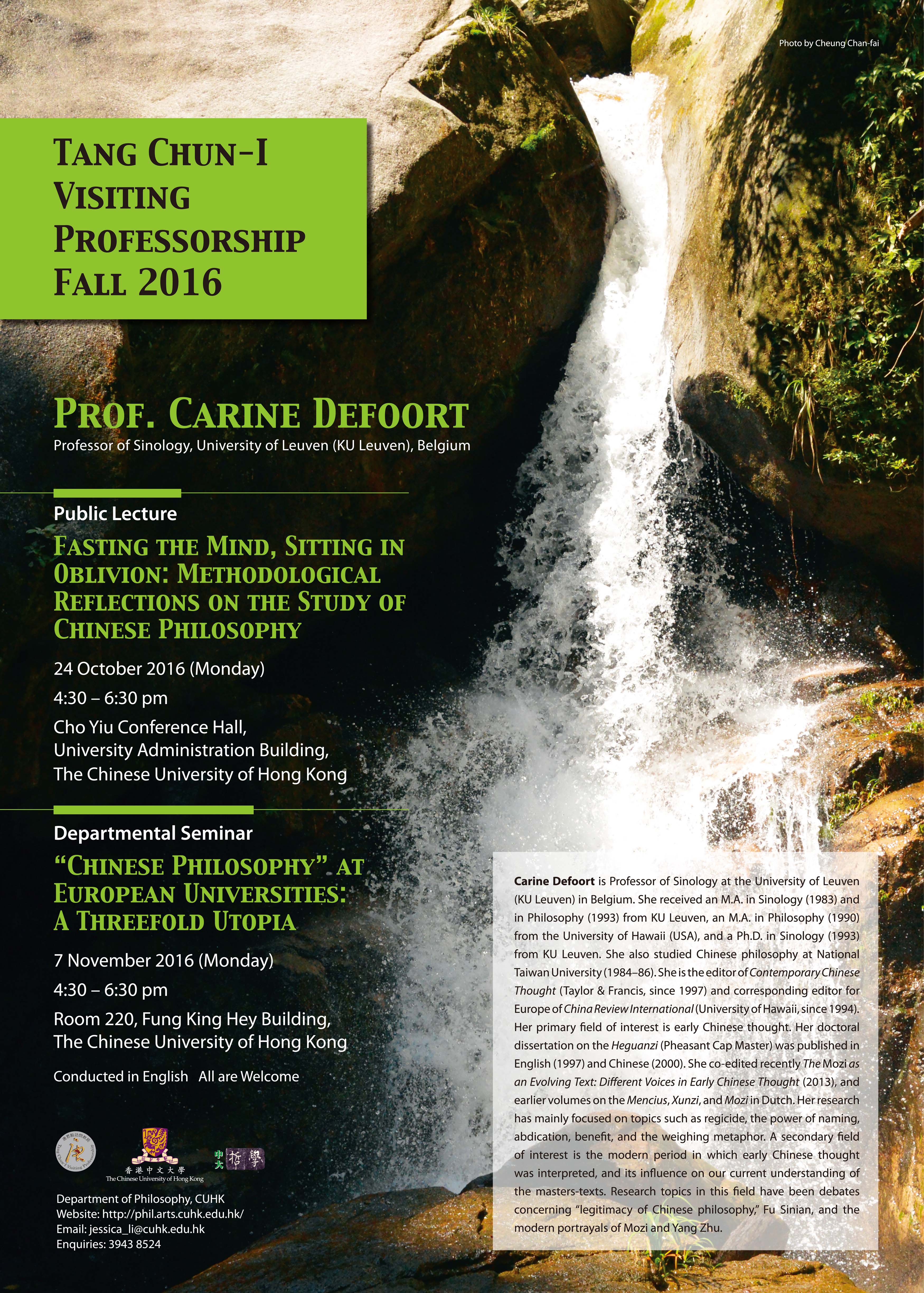 The question of whether or not Chinese thought can be called “philosophy,” and as a result ought to be taught at Philosophy departments in the West, has hitherto failed to lead to any conclusion and even to a meaningful debate. I have argued in the past that the futility of rational arguments in this matter is related to our emotional attachment to entities that fall beyond our control, such as the institutions where we are trained, and that, like a family, shape our views on a subconscious level. This lecture explores the academic institutions in Europe, which differ considerably from the Anglo-Saxon world. The case-study focuses upon the University of Leuven (Belgium) and, more specifically, on two disciplines: History and Philosophy. The History department shows that the academic exclusion of China is the result of not just a Western philosophical bias, but also of a more specifically European one. Despite differences within Europe and ongoing evolutions, I believe that this case-study lays bare the profoundly Eurocentric framework in which China (like most other non-Western) regions is being neglected.