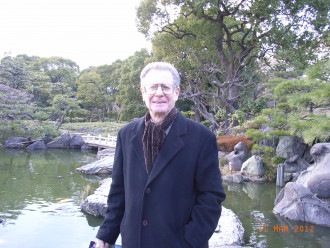 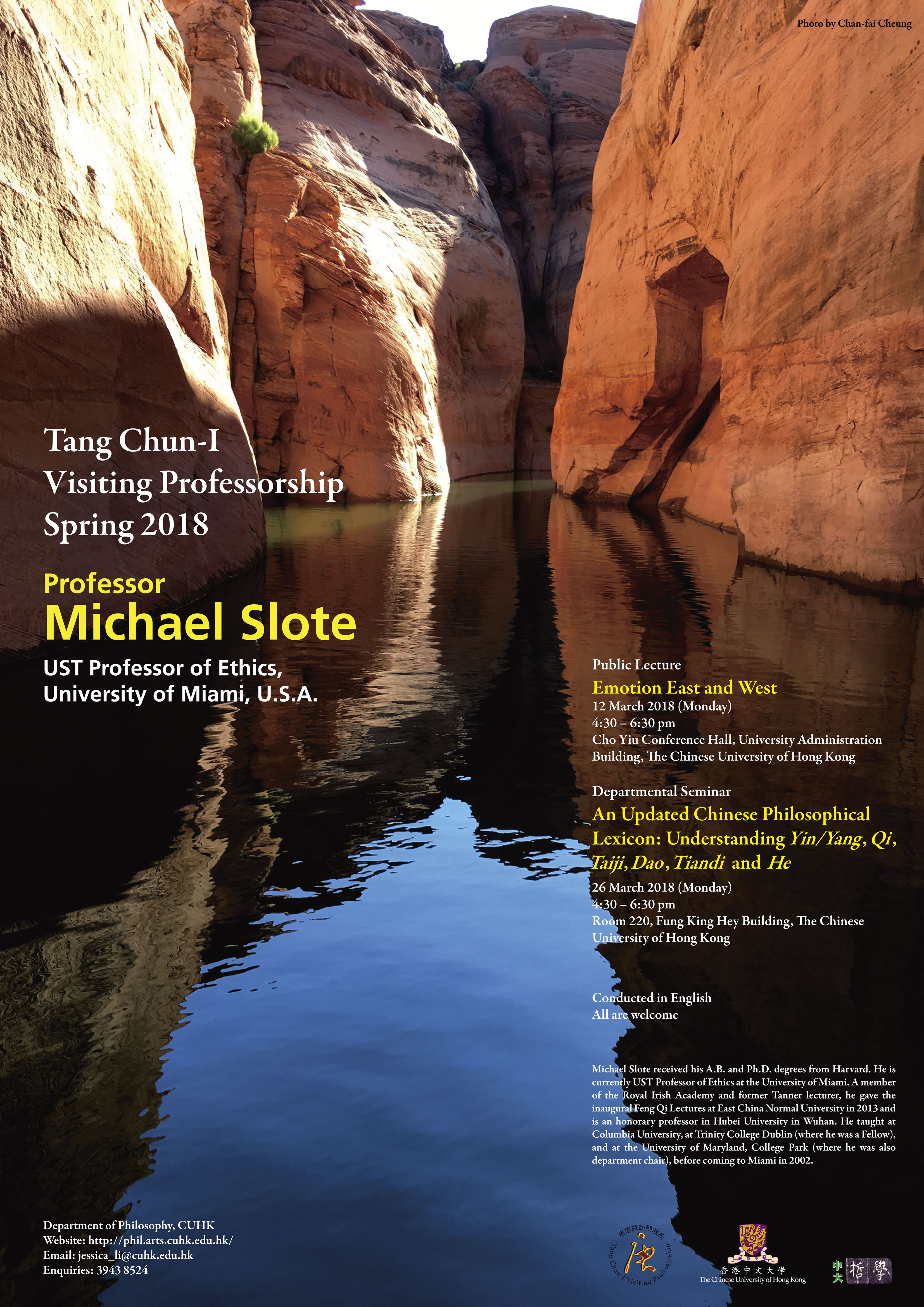 The seminar will focus on ways the traditional Chinese ideas of yin and yang can be made relevant to contemporary philosophizing. I will give four different lectures illustrating this point and showing in particular how yin/yang can help us in epistemology, ethics, philosophy of mind, and metaphysics more generally. The students are not expected to do any reading in advance of or for the seminar, but their eventual papers, due in May, 2018, should represent some kind of following up on the ideas mentioned and discussed during the seminars. This could involve reading more Chinese classics, but also or independently could involve interaction with various aspects of present-day or recent Western philosophy. The students writing the papers are encouraged to engage critically with the content of the lectures and/or to further develop some of the themes of the lectures. Papers should be at least 5000 words in length.