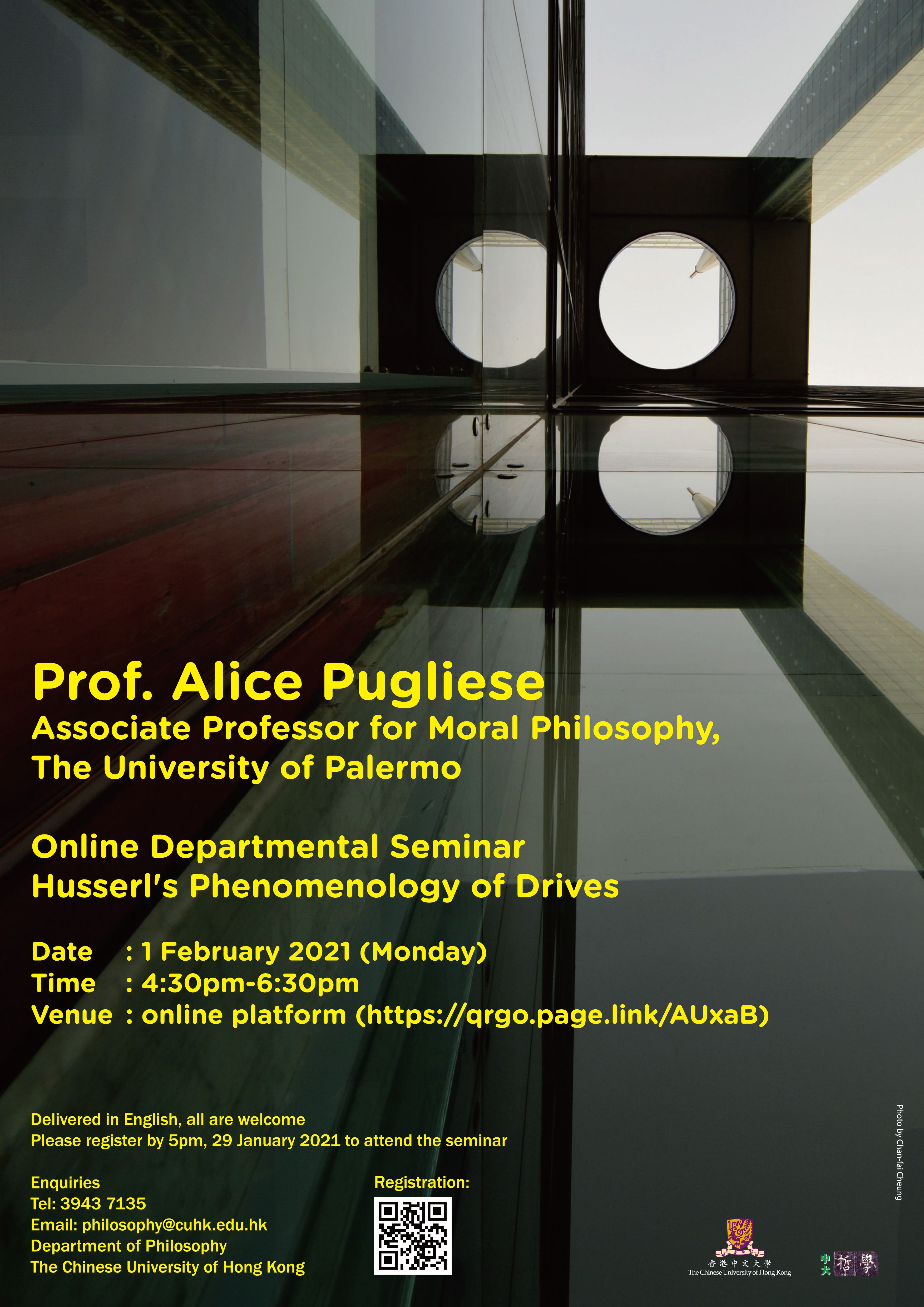 The description of the variable and unstable dimension of drives (Triebe) reaches a paramount importance for Husserl along with the expansion of the so-called “genetic” approach to phenomenology. In my paper, I try to reconstruct the evolution of Husserl’s interpretation of drives and to assess how this apparently particular aspect of the theory affects the evolution of phenomenology into a genetic method. I will start considering the opposition between psyche (Seele) and spirit (Geist) in Ideas IIand then take into consideration later texts from the volume XLII of the Husserliana (Grenzprobleme der Phänomenologie). Unlike traditional philosophical interpretations of passions, Husserl appears to interpret drives as a constitutive and shaping force involved in passive and active performances of consciousness.