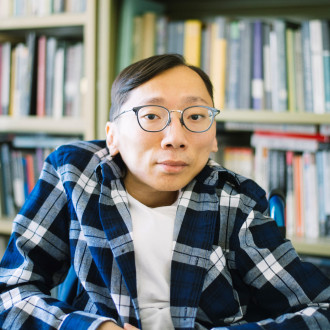 Dr. Kwok Pak-Nin, Samson studied philosophy at CUHK where he received his BA, MPhil, and PhD. After teaching subsequently at the Hong Kong Community College and the Office of University General Education, CUHK, he joined the Department of Philosophy in 2018.

Besides Philosophy, he loves playing console games, watching American TV series and playing with his cat.