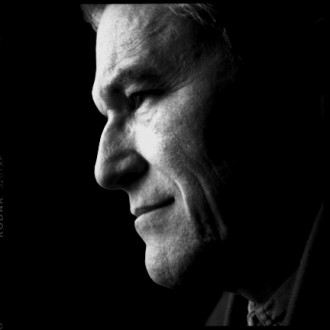 Since 1998, Ernest Sosa has been at Rutgers University, first part time and then full time as Distinguished Professor, and since 2008 as Board of Governors Professor. Before that he taught at Brown University, where he was Romeo Elton Professor.

His main body of work is in epistemology, where his publications include Knowledge in Perspective (CUP, 1991); A Virtue Epistemology (OUP, 2007); Reflective Knowledge (OUP, 2009); Knowing Full Well (PUP, 2011), Judgment and Agency (OUP, 2015), and Epistemology (PUP, 2017). This work has been discussed in numerous book symposia and dedicated collections.

He is the originator of virtue epistemology, which addresses all of epistemology’s distinctive issues, including the Platonic problems of the nature and the value of knowledge; skepticism in its various forms; contextualism and relativism; and the internalism/externalism and foundationalism/coherentism debates. His virtue epistemology has also enabled original interpretations of Pyrrhonian skepticism and of Cartesian epistemology.

In 1983 he delivered the Gaos Lectures at the National University of Mexico, in 2005 the John Locke Lectures at Oxford University, in 2008 the Soochow Lectures in Taipei, in 2010 the Paul Carus Lectures to the American Philosophical Association, and in 2014 both the Münster Lecture at the University of Münster (along with an associated workshop), and also a series of Outstanding Foreign Scholar Lectures at Peking University. In 2018 he will deliver the Maimonides Lecture at the 24th World Congress of Philosophy in Beijing. 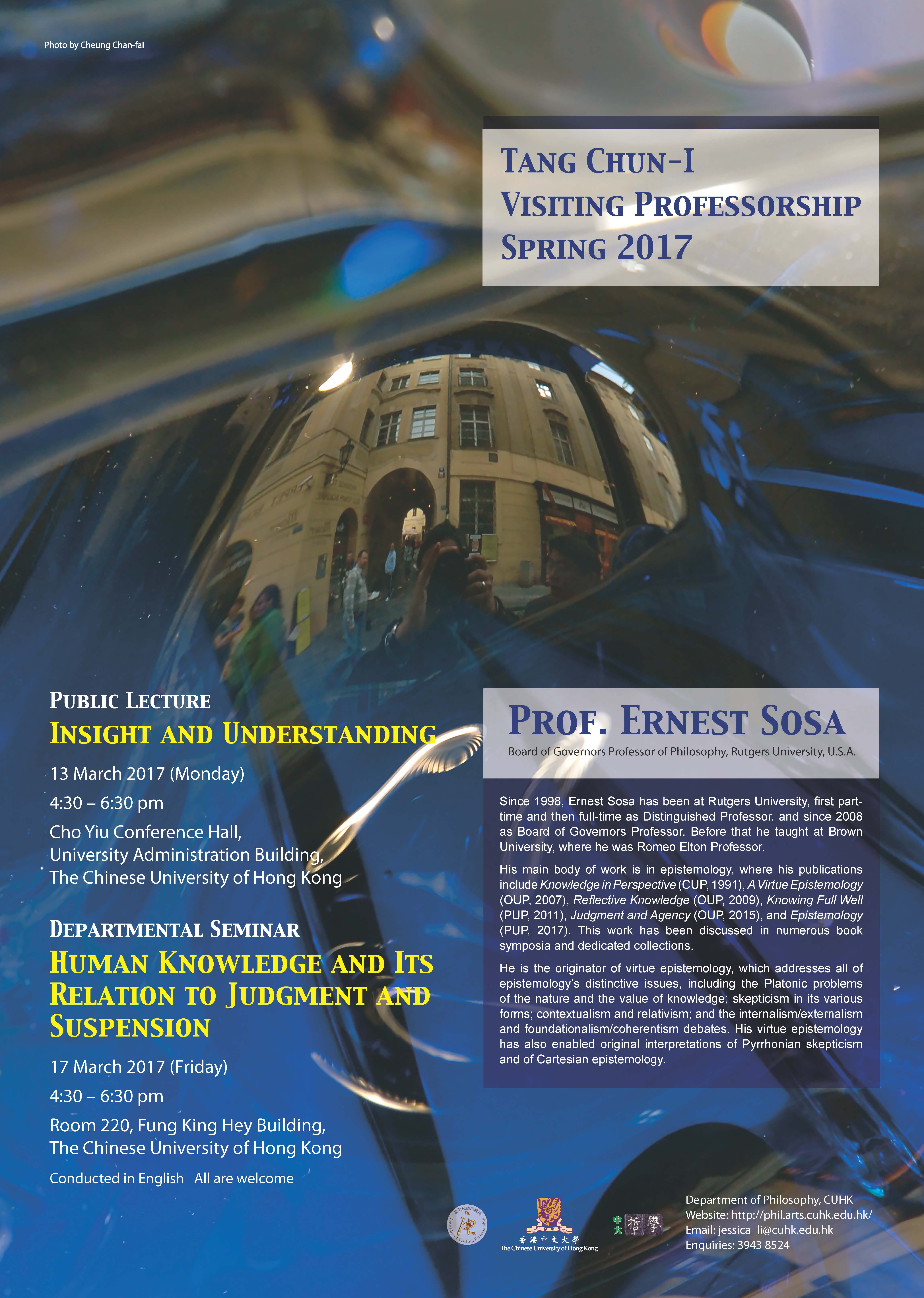 The focus will be on one dimension of the humanities, not the whole, and on the humanistic side of philosophy, though there’s a lot more to philosophy than that. We will take up the question of where and why it is important to attain firsthand intuitive insight.

We would like to understand a distinction between questions properly settled through deference, and questions that require or invite firsthand assessment, beyond deferential acceptance of testimony.

However, many questions in the humanities require a particularly large and salient element of direct rational appreciation. But why might this b so? We shall explore this question, and our answer will have interesting implications for two further issues: for the importance of disagreement in philosophy and the humanities, and for the standards of reasonable belief operative in our disciplines.

Human Knowledge and Its Relation to Judgment and Suspension

This seminar will take up the nature of belief and judgment, and the nature of their suspension. Only with a clear view on these questions can we properly understand human knowledge and the rational standing of philosophical skepticism.