Tang Chun-I Visiting Professorship Public Lecture: China and the Search for its Own Modernity 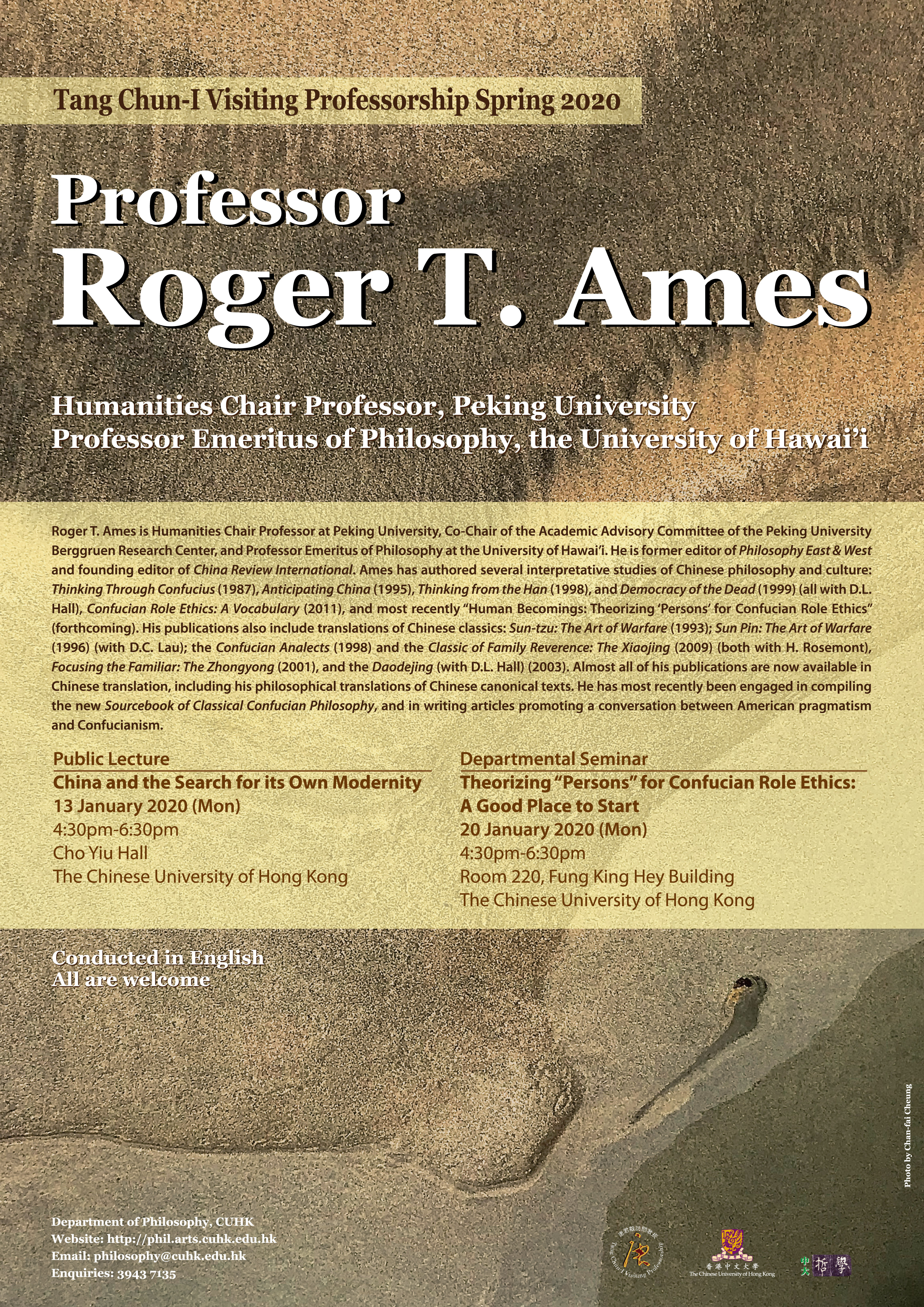 In this lecture I will argue that China is only now, two decades into the 21st Century, beginning to produce its own indigenous modernity. Beginning in the second half of the 19th Century, China along with the other East-Asian cultures, enamored of and overwhelmed by Western modernity, constructed a new conceptual vocabulary that would enable these traditions to synchronize their own cultural past and aspirations for the future with a foreign language of modernity. The structures and curricula of Western education were imported wholesale into the East-Asian academy, allowing Asian scholars access to the apparatus of new knowledge production, but at a cost to their own identity. The consequences of this effort are still with us as Western modernity continues to be the language through which East-Asian traditions are conceptualized and theorized not simply abroad, but within their own academy.

One way forward to an understanding of China’s own modernity is to reflect on the skewed way in which Chinese language translations, to use the language of Friedrich Schleiermacher, have been “domesticated.” That is, although pubian 普遍 is a translation of the Western idea of “universal,” it means “pervasive, common, shared” in the way it has been deployed. Chaoyue 超越 as a translation for “transcendence,” means the outer limits of an inside rather than the notion of strict, philosophical transcendence: an external, independent, universal, self-sufficient standard.

Perhaps the most interesting phenomenon is that within the contemporary Western narrative, the process language being developed to replace the now discredited transcendent universalism is in important degree resonant with the vocabulary of Confucian philosophy.